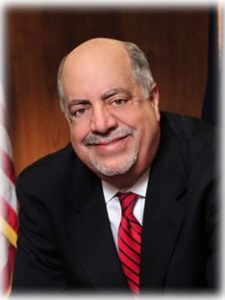 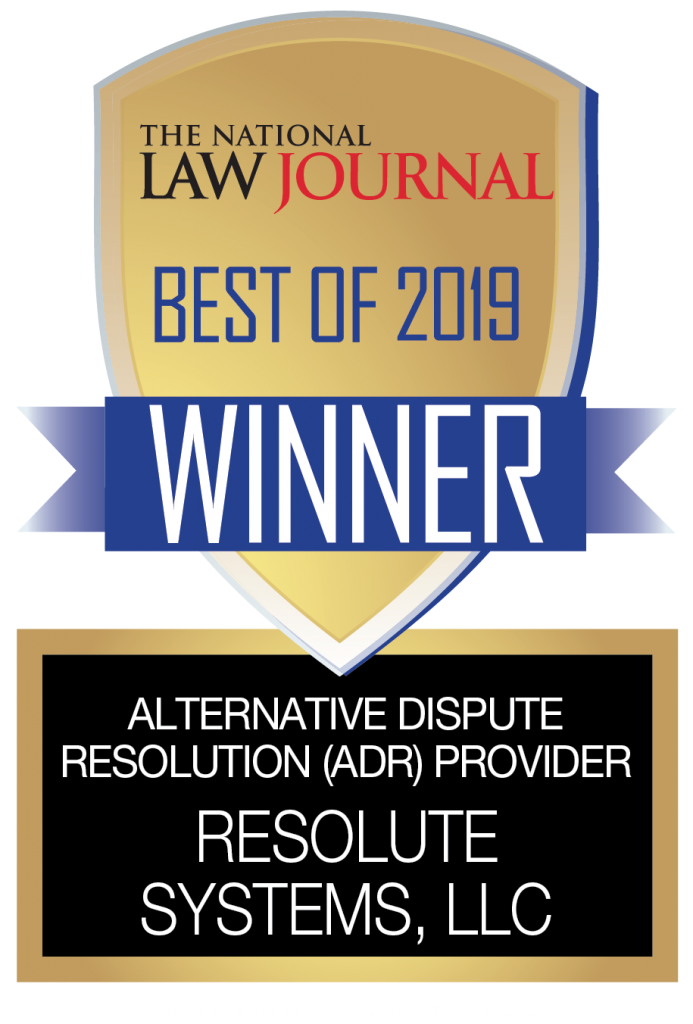 Before stepping down from the Appellate Division – New York’s highest intermediate appellate court — in 2011, Justice Joseph Covello had over 30 years of experience, divided almost evenly between the private practice of law, and service as a judge. His diverse career background as a trial lawyer and insight as trial and appellate judge serves well to help litigants resolve a wide array of civil disputes. Judge Covello was known as a “lawyer’s judge,” and is a “client’s lawyer.” Since leaving the bench in 2011, Covello has become one of the most popular and successful neutrals in New York. He was voted a “Best Individual Arbitrator” by lawyers and claim professionals in the New York Law Journal annual survey for seven consecutive years (2013-2019).

Judge Covello’s 16 years on the bench culminated in his appointments by the Governor, first as an Associate Justice of the Appellate Division, Second Judicial Department, and ultimately to one of the seven seats on the Second Department’s constitutional bench. Judge Covello authored numerous opinions. Notable cases include People v. Rodriguez (69 AD3d 169), Bazakos v. Lewis (56 AD3d 15) and Matter of Government Employees Ins. Co. v. Lopez (44 AD3d 256).

Before taking the bench, Judge Covello spent 16 years in the private practice of law, both with respected firms, and in his own practice. While in private practice, Judge Covello was associate lead counsel in the celebrated case of In Re: Agent Orange, and served as counsel to both the Nassau County Police Indemnification Review Board, and the Town of Oyster Bay Zoning Board of Appeals.

Judge Covello was an Adjunct Professor of Law at Hofstra University School of Law, teaching, among other classes, advanced appellate advocacy.

Judge Covello is a veteran of the United States Army, having volunteered upon his completion of secondary school. While serving he was selected for and served in the U.S. Army Presidential Honor Guard in Arlington, Virginia.

Judge Covello employs a combination of facilitative and evaluative mediation, supplemented by his 30 years experience as a litigator and judge.